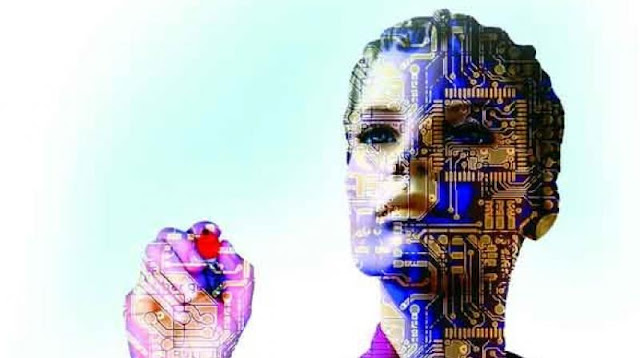 Scientists have developed the world’s first artificial intelligence politician, that can answer a person’s queries regarding local issues such as policies around housing, education and immigration.

The virtual politician, called SAM, was created by Nick Gerritsen, a 49-year-old entrepreneur in New Zealand.

“There is a lot of bias in the ‘analogue’ practice of politics right now,” said Gerritsen.

“There seems to be so much existing bias that countries around the world seem unable to address fundamental and multiple complex issues like climate change and equality,” he said.

The AI politician is constantly learning to respond to people through Facebook Messenger as well as a survey on its homepage. While Gerritsen acknowledges that humans biases can creep into algorithms, he said that he does not view bias as just a challenge to technology solutions. 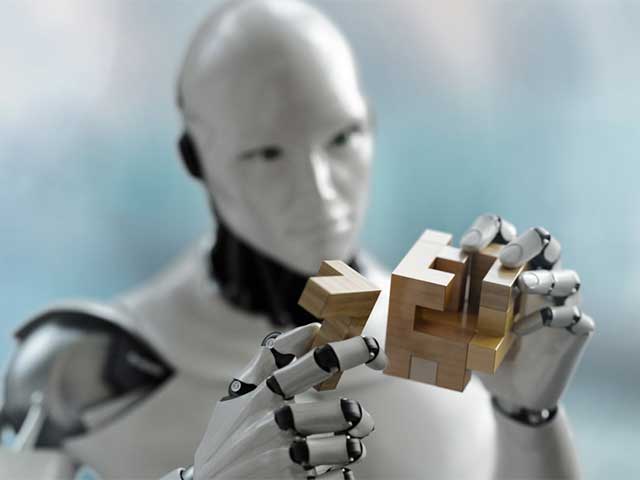 While the system is not perfect, it may still help bridge the growing political and cultural divide in many countries, ‘Tech In Asia’ reported.

By late 2020, when New Zealand has its next general election, Gerritsen believes SAM will be advanced enough to run as a candidate. However, it is not legal for AI to contest elections.

“SAM is an enabler and we plan to operate within existing legal boundaries,” Gerritsen said.
NMTV