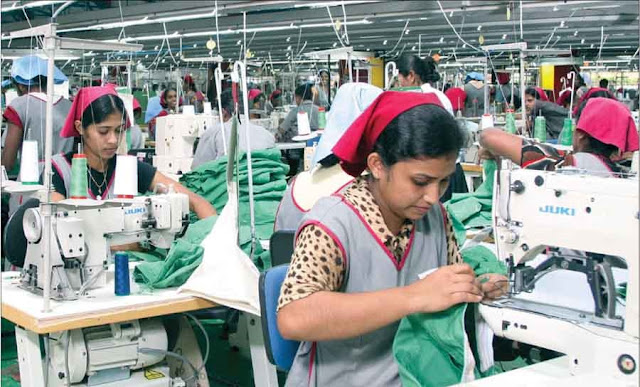 Sri Lankans who is suffering from the guilt of the leaders who do not have a correct vision.
Article by the Hindu newspaper B Skanthakumar.

Before Sri Lanka ushers in new economic reforms, it must take a hard look at the story so far

The Sri Lankan government recently released its ‘Vision 2025’ manifesto, heralding a new wave of economic reforms. Its timing coincided with the 40th anniversary of the island’s embrace of deregulation, trade liberalization, and privatization ahead of the rest of South Asia. While the current government seeks to revive neoliberal momentum, there is no assessment of the legacy of liberalisation even on narrow economic benchmarks. 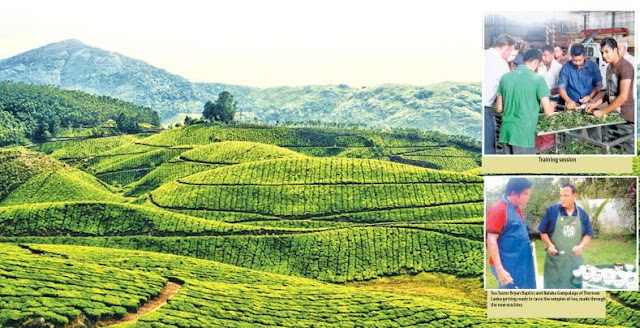 Modest growth
Growth in gross domestic product has been modest. It averaged 4.8% between 1978 and 2009 compared to 3.5% between 1971 and 1976. Some of the initial expansion was from massive inflows of grants and soft loans, as Western donors and multilateral agencies rushed to reward a regime hailing the virtues of high growth, foreign investment, and free market capitalism.
Average household income has risen rapidly, but so has concentration of wealth. Inequality has deepened: the Gini coefficient, which was 0.35 in 1973, worsened to 0.48 by 2012-13. The richest 20% of households command 52.9% of income, or more than the rest combined; the poorest 20% muster only 4.5%. The bottom 40% of the population survive on under $2.50 per day.
Inflation is often runaway into double digits, whereas before 1970 it was under 3%. Cost of living has spiralled and household debt escalated.
Manufactured goods have soared in share of exports from 13.4% in 1977 to 77% in 2016, but are dominated by ready-made apparels which have negligible local value addition.
Industries that profited from textile and clothing quotas, duty-free imports, tax holidays, free infrastructure, subsidized services and lax environmental and labour regulations still depend on imports of raw and semi-finished materials. This is a barrier to linkages in the local economy and gobbles up net foreign exchange earnings. 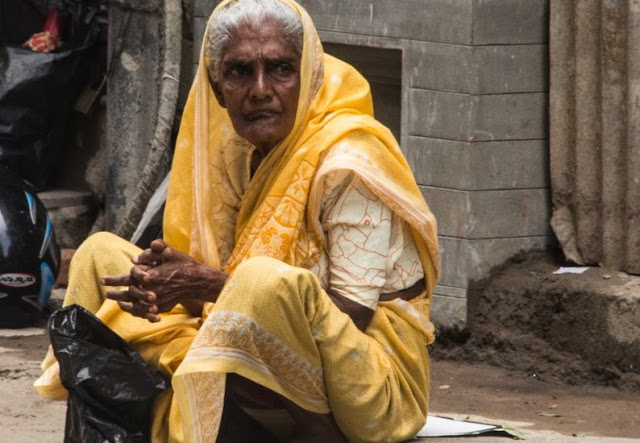 Export-oriented industrialization is promoted as the cure-all for all ills. Its labour force is mostly of women in low-wage and highly exploitative conditions, and where unions are not allowed to organise inside and outside export-processing zones. Employment in this sector has only reached over 470,000, or under 6% of the labour force. That’s the same number as those who leave every two years for foreign employment. Liberalization has failed to create decent and secure jobs.
Agriculture – in decline
Agriculture has drastically declined in economic share to 7.1% in 2016 from 35.1% in 1970-71, and in export composition to 22.6% in 2016 from 94.6% in 1970-71. It is still important to livelihood as over 70% of the population is rural, and marginally more are employed in agriculture (27.1%) than in industry (26.4%).
There has been limited diversification as tea, rubber and coconut predominate, as before 1977. Revenues from tea, plucked mostly by women, have slumped to third place in export income. However, migrant remittances of mainly women in domestic work in West Asia amounted to nearly $7 billion last year, or almost equal to earnings from textiles, tourism and tea combined.
Women’s work is the basis of the monetised and care economy, but their labour force participation rate has plateaued at under 36%, or less than half that of men.
Sri Lanka’s main food imports of wheat flour, rice, sugar, milk and milk products, and fish and fish products are unchanged. Demand has risen along with population increase and household income but not purchasing power. The rupee is currently trading at 153 Sri Lankan rupees to the U.S. dollar whereas it was 8.60 SL rupees in 1977, but with no corresponding gain in export earnings. In 2015, income from exports only equaled 55% of the cost of imports, widening further the balance of payments deficit.
Chronic under-investment in food production has intensified dependence on imports and also insecurity as consumers are more exposed to world market price fluctuations. The withdrawal of state support in access to credit, inputs and extension services as well as in direct purchase, storage, transport and distribution has abandoned producers to predatory middlemen, aggravating agrarian distress.
Mounting debt
All regimes have bridged the chasm between income and expenditure with loans. External debt has ballooned to $46.6 billion (from under $942 million in 1976), diverting resources from public spending to debt-servicing.
The war between 1983 and 2009 was disastrous but its economic impact was diffuse as export production of goods and crops was outside the conflict zone.
The promise of “inclusive and equitable growth and development” in Vision 2025 is deceitful, recycling as it does the market fundamentalism that brought prosperity only to the few in Sri lanka.
241 Views
Share this on

Defeated budget heads is an  issue, Paying salaries and allowances for the employees of local government – minister