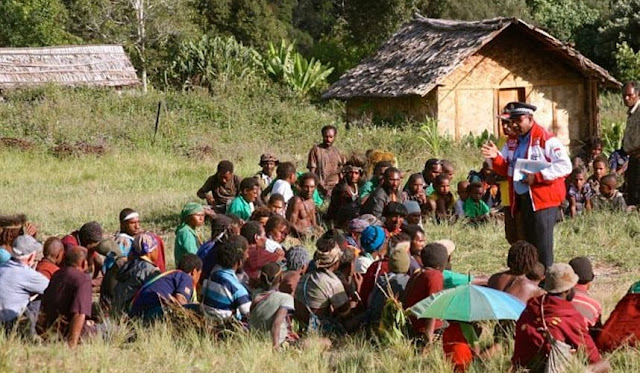 One of China’s top leaders has chastised Communist party cadres for putting “ghosts and gods” before Marx and Lenin.

Writing in the party’s official mouthpiece, the People’s Daily, Chen Xi accusedsome officials of becoming politically and morally “degraded” and of looking to religion, superstition and – perhaps even worse – western-style multi-party democracy as their faith in socialism faded.

He added: “As Comrade Mao Zedong pointed out … cadres need to be both red and professional.” 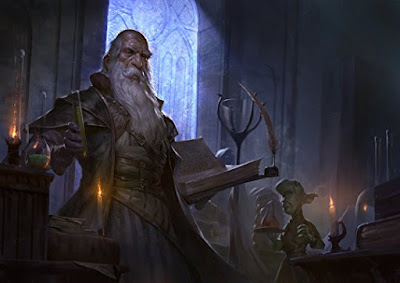 Members of the officially atheist Communist party have always been required to shun religion. However, activists say hostility to religion has intensified since Xi Jinping became China’s leader in 2012 and began clamping down on potential sources of opposition.

Chen’s article follows reports that Christians in the eastern province of Jiangxi were being told to rid their homes of images of Jesus and the cross and replace them with portraits of Xi.
Qi Yan, a local official, told the South China Morning Post the move – which has already seen some 1,000 Xi portraits handed out and hung – was part of an anti-poverty drive that seeks to convince misguided believers that Xi and his political disciples could improve their lot, not the son of God.

“Many rural people are ignorant. They think God is their saviour,” Qi said. “After our cadres’ work they’ll realise their mistakes and think: ‘We should no longer rely on Jesus, but on the party for help.’”

Qi confirmed the move to the Guardian: “Yes it’s true. This follows [the idea] of converting belief in religion into belief into the party. 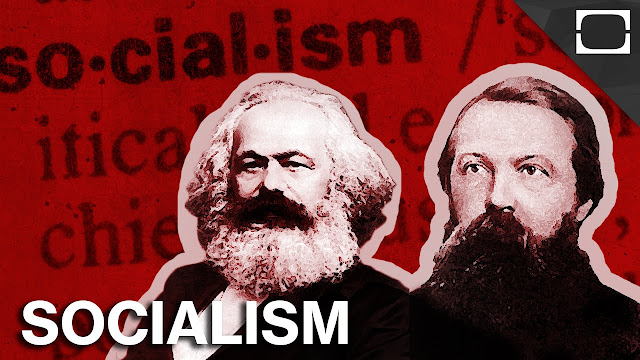 The first was the war against poverty, now one of Xi’s top priorities. “No one will be left behind,” he vowed at last Friday’s Apec summit in Vietnam, touting plans to completely vanquish poverty by 2020.

The second trend was the eulogisation of Xi, whose supremacy has been highlighted in recent weeks with the addition of his political philosophy to the party charter and the adulation of a tree.

“Combine that with the atheist dogma which has been reinforced in recent years under Xi … and what the cadres are doing kind of makes sense.

“It’s about putting the party at the heart of Chinese social life … I wouldn’t see it necessarily as a top-down directive. These cadres are almost responding rationally to anti-religious incentives and the unrelenting promotion of the leadership of Xi Jinping and the party.”

Nee said efforts to replace Christian art with communist propaganda were in many ways more disturbing than a controversial campaign to remove church crosses which began in Zhejiang province in 2013, under the watch of its the party boss Xia Baolong, a Xi ally. “It’s one thing to control public space and another to dictate people’s religious beliefs in the home … a lot of people will resent it.”

One Yugan resident told the South China Morning Post many locals had been coerced into removing their Christian symbols. “If they don’t agree to do so, they won’t be given their quota from the poverty relief fund.”

Nee said similar initiatives had targeted Buddhist homes in Tibet and Muslim families in the western region of Xinjiang, currently the stage for a severe security clampdown. “This kind of campaign isn’t out of the ordinary for communities that the party is suspicious of – and the church is one of those.”
The guardian