Postmedia and Torstar have swapped more than 40 local community newspapers with each other, and most are destined to be shut down.

No cash changed hands during the deal, as the papers “have approximately similar fair values,” Postmedia said, but the fate of almost all papers is the same — they’re destined to be closed either immediately or soon. 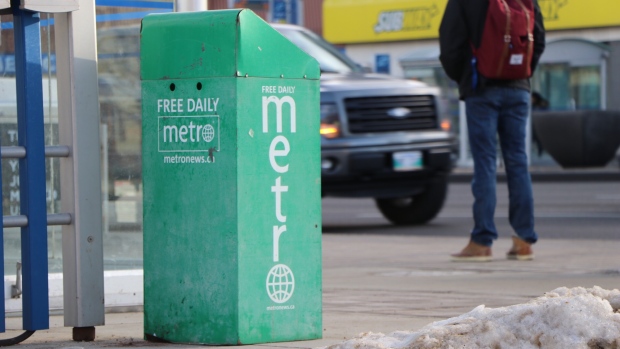 
In addition, Postmedia will acquire the free commuter newspapers, Metro Ottawa and Metro Winnipeg. Postmedia already owns other newspapers in both of those cities, and plans to shut down Metro in each of them.
The only papers in the deal that Postmedia plans to keep running are the Exeter Times-Advocate and the Exeter Weekender. In total, the closures of all the others will result in the loss of approximately 244 jobs.

“The continuing costs of producing dozens of small community newspapers in these regions in the face of significantly declining advertising revenues means that most of these operations no longer have viable business models,” Postmedia chair Paul Godfrey said. 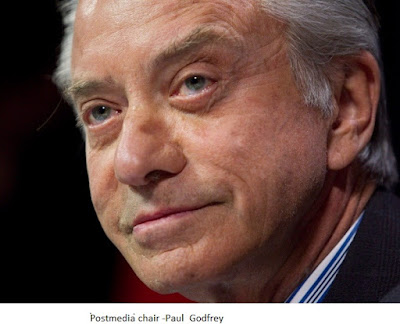 For their part, Torstar got these newspapers:
Only four papers — St. Catharines Standard, Niagara Falls Review, Welland Tribune and Peterborough Examiner — will continue to operate.
The rest will all be closed in a move that Torstar says it expects will results in cost saving synergies of between $5 and $7 million. The Torstar closures, which are effective immediately, will affect 46 full-time and part-time employees.
Cox’s group has been lobbying the government to provide financial support for the industry, which has been waylaid by a massive decline in advertising revenue. Those efforts have been described as asking for a bailout, but that’s a mischaracterization, Cox says.
“We argue for supporting news providers, whether they be digital or whatever, to help the industry transition,” he said.
As for the communities affected, Cox doesn’t expect any new alternatives will spring up to provide news and information in the short term.
“What happened with these newspapers is, time ran out for them,” Cox said. “This is reality. There will be less news in those communities.”
CBC
346 Views
Share this on