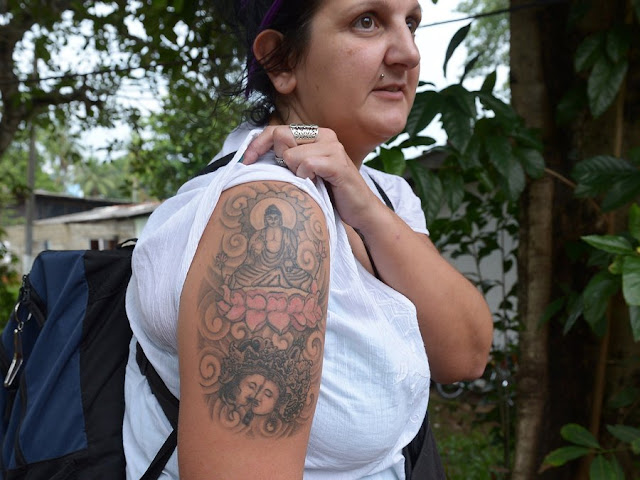 Naomi Coleman, from Coventry, was detained for four days in April 2014 and then deported from the country halfway through her holiday
A BRITISH woman who was kicked out of  Sri Lanka for having a tattoo of Buddha on her arm has won £3,600 compensation.

Naomi Coleman, from Coventry, was held for four days in April 2014 before being deported from the country during her holiday.

The mental health nurse took legal action against the Sri Lankan authorities after her unceremonious return to the UK.

A court has now ruled there was “no legal basis” for her arrest and admitted she had been subject to “degrading treatment” by some officers and a prison guard. 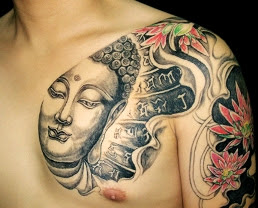 One jail guard “made several lewd, obscene and disparaging remarks of a sexually-explicit nature” towards Ms Coleman.

Police officers had also forced her to give them money during her tattoo ordeal.

Granting her compensation of 800,000 Sri Lankan rupees – about £3,600 – the country’s Supreme Court said her treatment was “scandalous and horrifying.”

Ms Coleman told the BBC  she was “overwhelmed” by the ruling.

Officers involved in her arrest were also ordered to pay her compensation.

Her lawyer JC Weliamuna said her deportation had been against immigration laws.

Ms Coleman, who was arrested at Bandaranaike International Airport in the Sri Lankan capital Colombo, said previously the detention had left her “really frightened”.

She told the BBC on Wednesday she was “shocked” and “emotional” on hearing the news.

“Finally the court has actually seen it that I didn’t do anything wrong,” she said.

After an order was made to have her deported, Ms Coleman spent a night in prison in Negombo and two nights in a detention centre while security checks were carried out. 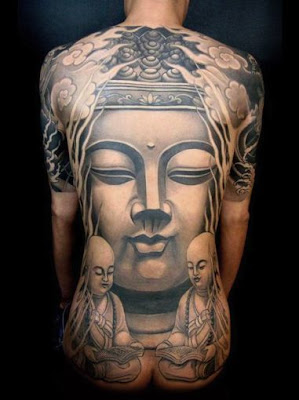 Sri Lankan authorities take strict action against perceived insults to Buddhism, which is the religion of most of the island’s Sinhalese population.

Buddhism is accorded the “foremost place” in Sri Lankas constitution and about 70 percent of the islands 21 million people are Buddhist. But there is no law banning Buddha tattoos.
THE SUN UK

Difference Between Buddhism and Jainism