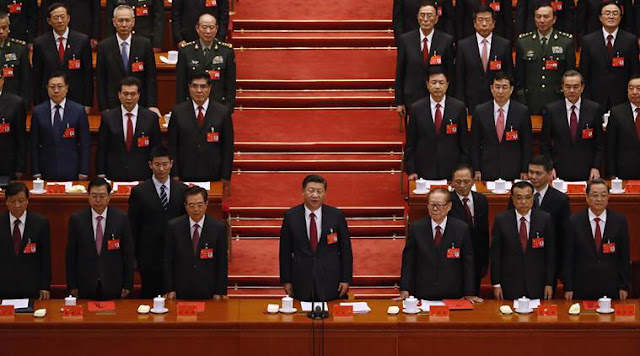 China’s ruling Communist Party on Tuesday announced a new Central Committee, the largest of its elite ruling bodies, at the closing session of the 19th Communist Party Congress, a course-setting leadership reshuffle held every five years.

The list provides clues to who will, or won’t, fill top Party positions during President Xi Jinping’s second term. The party will announce its new Politburo Standing Committee, which now includes seven members headed by Xi and is the apex of power in China. It is selected by the new Central Committee, around midday (0400 GMT) on Wednesday. 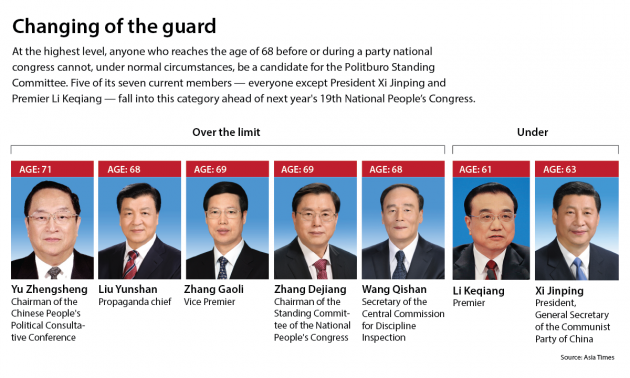 Wang Qishan, 69, the anti-corruption tsar and current Standing Committee member, is not on the new Central Committee, ending months of speculation whether he would remain for another term and break an unofficial retirement rule of not taking a new position after age 68.

Wang may still get a leadership role outside the Standing Committee, sources told Reuters prior to congress.

Zhao Leji, 60, head of the party’s Organization Department, which oversees personnel decisions, made both the Central Committee and the Central Commission for Discipline Inspection Committee lists, suggesting he may take over Wang Qishan’s role as top graft-buster. 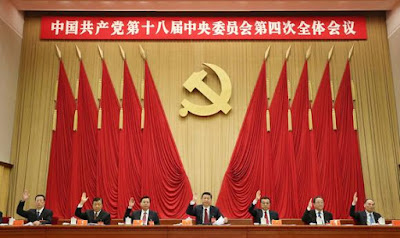 Vice President Li Yuanchao, who is on the cusp of retirement at the age of 67, is expected to retire from the 25-member Politburo after he was not included on the 204-member Central Committee.

China’s top diplomat, Yang Jiechi, 67, could keep his state councillor job or be further promoted to parliament or its advisory body after he made it back to the Central Committee. 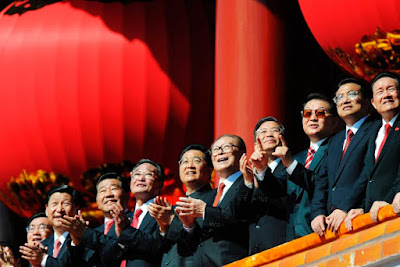 If Yang retires, Foreign Minister Wang Yi, 64 this month, and Song Tao, 62, minister of the party’s International Liaison Department, are the top contenders for Yang’s job. Both Wang and Song are Central Committee members.

Veteran diplomat Liu Jieyi, 59, China’s permanent representative to the United Nations, was elected to the Central Committee and is expected to take over as minister of the Taiwan Affairs Office, replacing Zhang Zhijun, who is retiring. 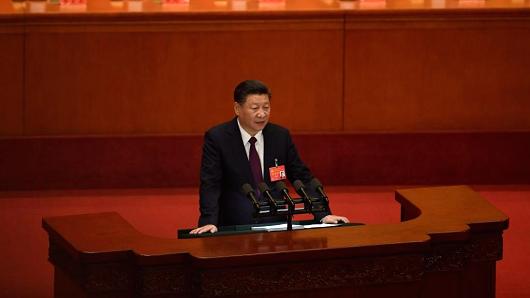 Ten women made it onto the committee, 4.9 per cent of the total, basically the same proportion as the previous Central Committee. There were also 15 delegates from ethnic minorities, three of whom are women.

A US Senate committee has opposed Trump Administration’s proposal of a drastic 92 per cent cut in US aid to Sri Lanka,