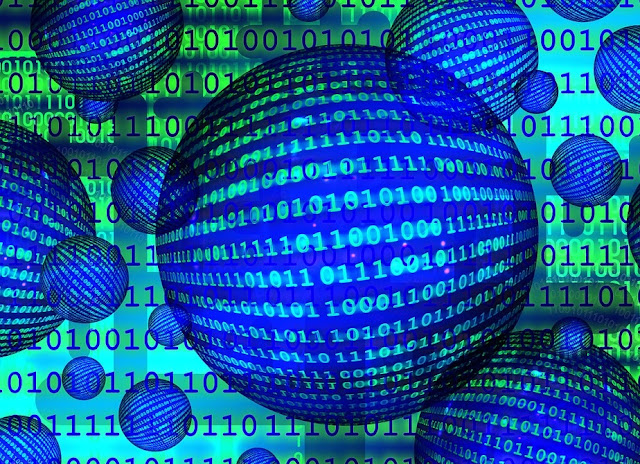 Landing this international cable at Matara will be a key milestone as well as a landmark for the telecom industry of Sri Lanka as well as the whole country. 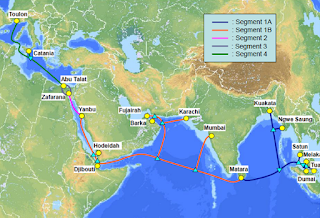 The SEA-ME-WE 5 submarine cable system, spanning around 20,000 km, will offer a POP to POP solution from Singapore, all the way to Europe via France and Italy.
In addition to getting foreign exchange by providing services the project when fully loaded, the system would be able to carry 24 terabits per second; the equivalent of transmitting around 4,800 high-definition movies every second.
“This global project will have a positive impact on the overall growth of the country’s economy as high speed broadband environment will encourage higher GDP, enhanced exports, increased productivity, inward migration and modernizing of other sectors.”
“It would also be a major boost to government plans for digitalization, increase Wifi and also to increase computer literacy.”
“Due to these high speed Sri Lanka will be the most preferred destination in the region for BPO and Data Center operations.”
“This would be a joint venture with a Singapore based cable ship company and they will utilize Galle harbor for their operations.” 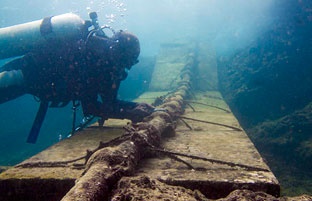 The SEA-ME-WE 5 submarine cable system, spanning approximately 20,000 km, will offer a POP to POP solution from Singapore, all the way to Europe via France and Italy.
With this global initiative, SLT will further strengthen its position as the only ICT solutions provider in the country having multiple global connectivity options with a gigantic bandwidth capacity that is adequate to cater to the requirements for more than 25 years ahead.
SLT flags off South Asia’s first Submarine Cable Depot today
Sri Lanka Telecom (SLT) will flag off South Asia’s first state-of-the-art Submarine Cable Depot project in Galle today as the company has been given the opportunity to build, operate and manage this venture.
SLT will operate this cable depot as “Galle Submarine Cable Depot Private Limited” (GSCDPL) with IOCPL (Indian Ocean Cableship Pte Limited) which is a ship service provider for SEAIOCMA (South East Asia & Indian Ocean Cable Maintenance Agreement). IOCPL is a Joint Venture Company of Singtel Singapore and Orange France. 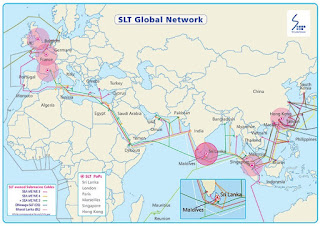 Newly formed GSCDPL will be a depot service provider under the SEAIOCMA from 2018 January 1, onward.
SEAIOCMA is the international consortium for maintaining the undersea cables.
“Through this operation in the South Asian region, SLT believes in the possibility of bringing in foreign currency to strengthen the country’s economy in the future, said Kumarasinghe Sirisena, Chairman Sri Lanka Telecom. Sri Lanka is an important destination where multiple cable systems are already in operation passing the country. Sri Lanka will be the only Submarine Cable Depot in the South Asian region.
“SEAIOCMA is an agreement among the telecom submarine cable operators, cable ship operators and cable depot operators for providing submarine cable maintenance spanning in an area between Djibouti in the west, Perth in the South, Guam in the East and the northern tip of Taiwan. Prior to this initiative, Singapore was overlooking the Submarine Cable Depot to facilitate international cable systems.
The Galle Port has been selected to set up a submarine cable depot by the cable consortium with the participation of a number of countries and Sri Lanka will facilitate the cable maintenance ship berth and warehouse facility.
“Due to this project the Galle harbour too would earn addition revenue offering various additional services for its ship which would be stationed there.”
Daily news
471 Views
Share this on

The Cardinal has become a double agent: Ven. Gnanasara Thero