In his first interview since 2010, former defence secretary of Sri Lanka Gotabaya Rajapaksa spoke about the geopolitical situation in the region, the changing character of Indian diplomacy, the meaning of peace, and his own role in the war. 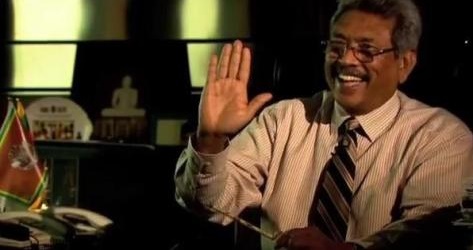