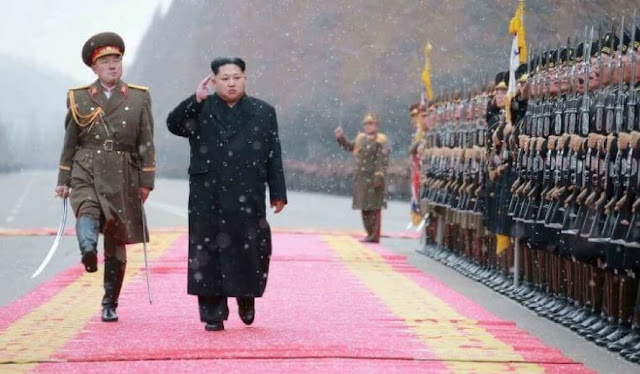 They are close enough now in their capabilities that from a US policy perspective we ought to behave as if we are on the cusp of them achieving” their objective of being able to strike the  United States ,  Pompeo told a national security forum in Washington. 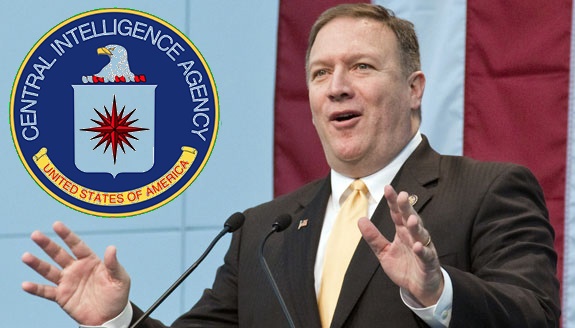 But he said there’s a difference between having the ability to fire a single nuclear missile and the capability of producing large amounts of fissile material and developing an arsenal of such weapons.

peaking later at the same event, National Security Adviser H R McMaster said, “We are in a race to resolve this short of military action.” 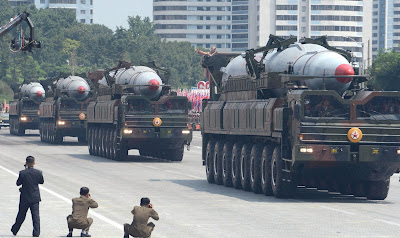 “We are not out of time,” he told the forum, organised by the Foundation for Defence of Democracies think tank. “But we are running out of time.”
North Korea, which started its nuclear programme decades ago, has accelerated its weapons tests. Twice in July, it launched a long-range missile that could potentially reach the US mainland. In September, it conducted its most powerful atomic explosion yet.
Dire threats traded by President Donald Trump and North Korean leader Kim Jong-un have further stoked fears of war.
John Brennan, who was Pompeo’s predecessor as CIA chief, voiced concern late on Wednesday about Trump’s tweets and said the prospects of a military conflict on the Korean Peninsula “are greater than they have been in several decades.”
“I don’t think it’s likely or probable, but if it’s a one-in-four or one-in-five chance, that’s too high,” Brennan said at Fordham University in New York.
Both of the Trump administration officials stressed that while military force was a last resort, the President was prepared to use it if necessary to ensure Kim is not able to put America at risk with a nuclear weapon.
Independent experts differ on just how advanced Pyongyang’s programme is in miniaturising a nuclear warhead to fit on a missile and in mastering how to make a missile re-enter the Earth’s atmosphere and strike a target.
Pompeo said intelligence on North Korea and the current state of its weapons capabilities is imperfect, and “when you’re now talking about months, our capacity to understand that at a detailed level is in some sense irrelevant.”
“We are at a time where the president has concluded that we need a global effort to ensure Kim Jong-un doesn’t have that capacity,” Pompeo said.
With tough international sanctions now in place, Pompeo said China has done more than expected to reduce trade with its wayward ally but can do more. Beijing has also communicated around the world it is intent on helping the US resolve the issue, he said.
McMaster said China has the vast majority of economic power over North Korea, controlling 90 percent of its external trade, but Russia has considerable influence too.
Independent
244 Views
Share this on