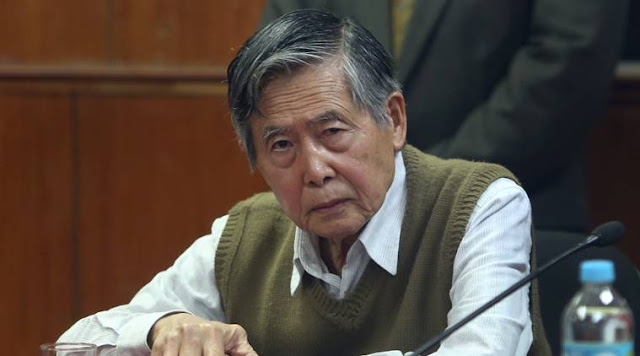 Former President Alberto Fujimori, in his first public statement since being granted a medical pardon, acknowledged on Tuesday that he had disappointed many Peruvians and asked for forgiveness “with all my heart.”

A video of Mr. Fujimori speaking from a hospital bed was released on his official Facebook page on Tuesday. The former leader, who had been imprisoned for human rights abuses, also thanked President Pedro Pablo Kuczynski, who had granted the pardon.

“I am aware that the results during my government on one side were well received,” Mr. Fujimori said in the video. “On the other hand, I recognize that I have also disappointed other fellow Peruvians. I ask them to forgive me with all my heart.”

The decision to pardon Mr. Fujimori, who is 79 and has cardiac arrhythmia and tongue cancer, among other medical problems, prompted an outcry across the nation. Thousands have taken to the streets across the country to protest the move.

In a televised address on Monday, Mr. Kuczynski defended his decision as justified clemency for an ailing man whose authoritarian government had helped the country progress. He urged protesters to “turn the page” and accept it.

“I am convinced that those of us who feel democratic should not allow Alberto Fujimori to die in prison, because justice is not revenge,” Mr. Kuczynski said, adding, “This has been perhaps the most difficult decision of my life.”

Mr. Fujimori was 12 years into a 25-year prison sentence, after being convicted of graft and rights abuses that the military carried out in his name. 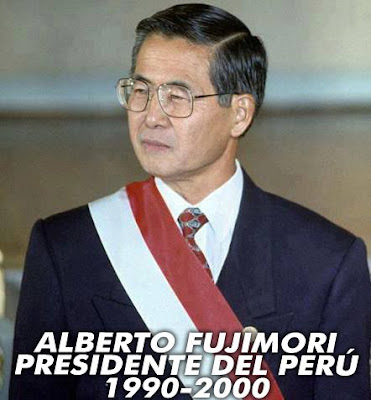 Mr. Kuczynski granted the pardon just after he narrowly escaped impeachment by Congress over accusations connecting him to a graft scandal extending across Latin America. The impeachment vote failed because a faction of Mr. Fujimori’s party, led by his son Kenji, abstained, denying Mr. Kuczynski’s opponents the supermajority required to remove him.

The pardon was seen by some as a political reward to the son.

Mr. Fujimori said the news of the pardon had surprised him, prompting “feelings of extreme joy and of sorrow mixed together.” He also promised that he would support Mr. Kuczynski’s call for reconciliationin Peru.

“Thank you very much, President Kuczynski, for this magnanimous gesture,” Mr. Fujimori said. “I join the hopes of all those who fight for the greatness of the country, because for Peruvians, Peru is first.”