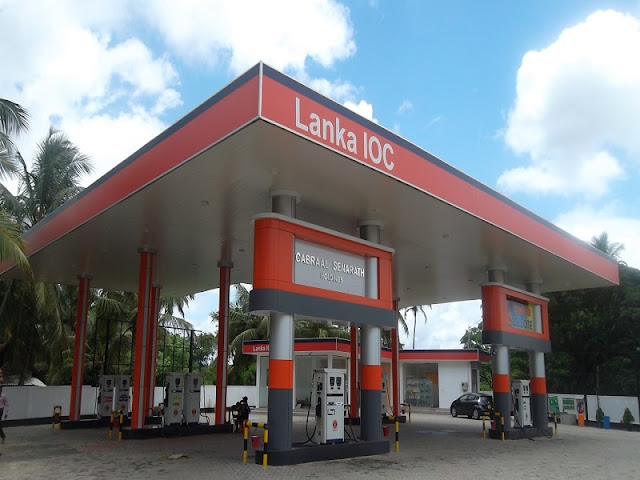 Sri Lankan politicians have blamed Indian Oil Corporation subsidiary LIOC for a sudden fuel shortage that has gripped the country since Friday.
The problem arose after authorities rejected a recent 35,000 million tonnes shipment of petrol procured by LIOC from a French oil company, citing contamination. The Petroleum Ministry said in a statement that Lanka IOC had requested it to accept the cargo — that was initially turned away — after filtration but authorities had refused to, “in the interest of the Sri Lankan consumers”. 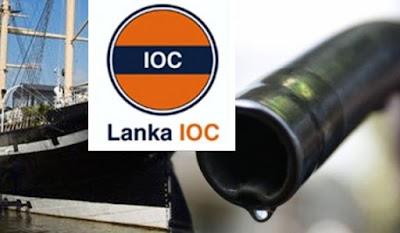 LIOC has denied the allegation and said it sought replacement of the shipment from the French company soon after officials rejected the supplier’s offer to filter the consignment.
The state-owned Ceylon Petroleum Corporation and LIOC handle Sri Lanka’s retail oil distribution. Following the shortage, some politicians and a section of the media voiced strong criticism against India for “being responsible” for the crisis.
LIOC rejected the charges, terming them “mischievous and factually incorrect”. “It may be noted that LIOC caters to only 16% of the Sri Lankan market, while the remaining 84% relies on CPC supplies. Thus, large shortages across the country can only be caused by disruption in supplies of CPC,” LIOC said in a statement, that in turn held the CPC responsible for the shortage.
Over the past few days thousands of motorists waited for hours in long queues near gas stations across the island. Apologising to consumers for the inconvenience, Petroleum Minister Arjuna Ranatunga on Monday said his Ministry was trying to address the problem. The situation would return to normal once the next shipment arrives on Wednesday, he told reporters. President Maithripala Sirisena on Tuesday appointed a cabinet sub-committee to look into the issue.
Meanwhile, CPC trade unions, which have earlier opposed LIOC operations in Sri Lanka, accused the Indian firm of having forced CPC to accept the rejected shipment, news agency Reuters reported.
The unions’ opposition to LIOC came to the fore in April this year, ahead of Prime Minister Ranil Wickremesinghe’s visit to New Delhi. Oil union workers in Colombo went on a strike opposing an MoU between the two countries for 84 oil storage tanks in the eastern port town of Trincomalee, where Sri Lanka is keen to retain at least 10 tanks for CPC’s use. They called off the strike after negotiations with the PM’s office.
Sourcers – Meera Srinivasan  The hindu
333 Views
Share this on

The goal of terrorism is to create an unholy society.