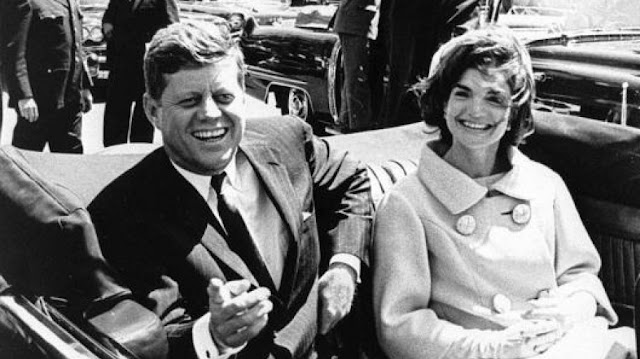 A treasure trove of documents related to the assassination of former president John F. Kennedy will be released Thursday. If recent polls are any indicator, it’s doubtful whether there is any information in the documents that will put to bed the plethora of JFK conspiracies.

According to a poll by FiveThirtyEight.com this month, only 33 percent of Americans believe Kennedy was killed by a single person when he was assassinated in Dallas in November 1963. The official sequence of events as established by a commission headed by Chief Justice Earl Warren is that Kennedy was shot and killed with two bullets by Lee Harvey Oswald, who acted alone. 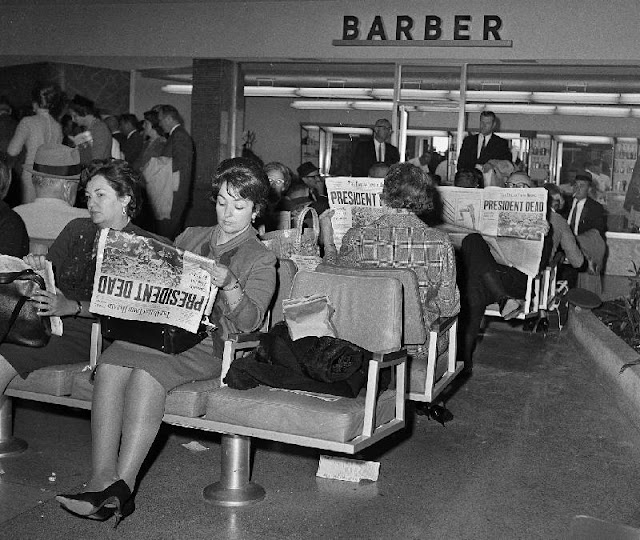 Fifty years later, however, most people are skeptical of the Warren Commission. In the survey, 61 percent of Americans believe in a conspiracy in which more than one person was involved in shooting the president.

In almost all demographics, more than half of all Americans believe there is some type of Kennedy conspiracy. Conspiracy theories are not based on political affiliation, as 60 percent of Republicans and 61 percent of Democrats believed in a conspiracy.

The 1991 Oliver Stone film “JFK” details one conspiracy theory involving several men from New Orleans who had supposed CIA ties and conspired to kill the president. New Orleans District Attorney Jim Garrison eventually tried and failed to prosecute one of these men and Stone’s film is based on one of his books.

Stone’s film, which touched on a wide range of other conspiracy theories involving Kennedy’s assassination, is part of the reason Congress passed the President John F. Kennedy Assassination Records Collection Act of 1992. This was the bill that mandated records to be released 25 years later, as long as the president signs off on it. President Donald Trump has already indicated that he will release the records.

Another theory, also touched on in Stone’s film, involves the military-industrial complex. Under this theory, Kennedy was killed because he wanted to end the Vietnam War and the Cold War through peaceful negotiations with the Soviet Union. Defense contractors and other entities interested in keeping the wars going would have killed the president. 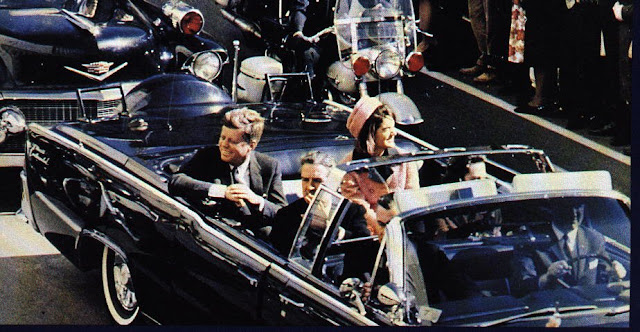 The 1976 United States House of Representatives Select Committee on Assassinations which looked at the death of Martin Luther King Jr. and Kennedy helped breathe life into a conspiracy theory that posited that Kennedy was killed by angry Cuban exiles. When Fidel Castro took control of Cuba in 1959, many Cubans fled to the U.S. Kennedy tried to overthrow Castro, but failed with the Bay of Pigs invasion. The theory claims that angry Cuban exiles killed Kennedy, blaming him for his failure.

“Anti-Castro Cuban groups, as groups, were not involved in the assassination of President Kennedy, but that the available evidence does not preclude the possibility that individual members may have been involved,” wrote the Committee.

Another group the committee said had no involvement but did not preclude the possibility of being involved, was the mafia. The conspiracy theory involving organized crime posits Kennedy was killed either by mafia upset that they lost lucrative connections to Cuban casinos when Kennedy failed to take out Castro, or because his brother, Robert F. Kennedy, cracked down on organized crime as the attorney general.

Other theories involve a power-hungry Vice President Lyndon Johnson, the Israeli government, the Soviet government and the Federal Reserve.

Oswald, of course, was killed by Dallas nightclub owner Jack Ruby two days after being charged with the president’s assassination. Oswald’s death further fed into conspiracy theories, as Ruby claimed to kill him because he was enraged that he killed the president — a motive that many did not accept.

Ruby was charged with murder, but his sentence was overturned on appeal. He died in prison four years after killing Oswald while awaiting a new trial.
IBT News

A 2004 Fox News poll found that 66% of Americans thought there had been a conspiracy to kill President Kennedy, while 74% thought that there had been a cover-up.[296] A Gallup Poll in mid-November 2013, showed 61% believed in a conspiracy, and only 30% thought that Oswald did it alone.[297] In 1979, the U.S. House Select Committee on Assassinations concluded that it believed “that Kennedy was probably assassinated as a result of a conspiracy. The committee was unable to identify the other gunmen or the extent of the conspiracy.”[298] In 2002, historian Carl M. Brauer concluded that the public’s “fascination with the assassination may indicate a psychological denial of Kennedy’s death, a mass wish…to undo it.”[294]

president:Not ready to work with Ranil at any cost