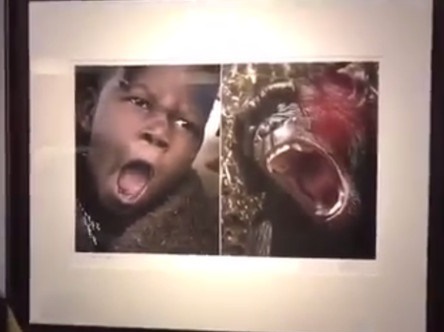 A museum in China has removed an exhibit this week that juxtaposed photographs of animals with portraits of black Africans, sparking complaints of racism.

The exhibit titled This Is Africa at the Hubei Provincial Museum in the city of Wuhan displayed a series of diptychs, each one containing a photo of an African person paired with the face of an animal. In a particularly striking example, a child with his mouth wide open was paired with a gorilla and other works included baboons and cheetahs. 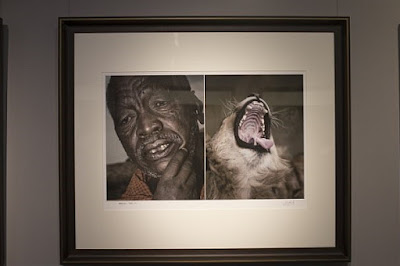 The exhibit was eventually removed after complaints by Africans, including some living in China, the curator said. All the photographs were taken by Yu Huiping, a construction magnate who has traveled to Africa more than 20 times, has previously won awards for his work and is vice-chairman of the Hubei Photographers Association. 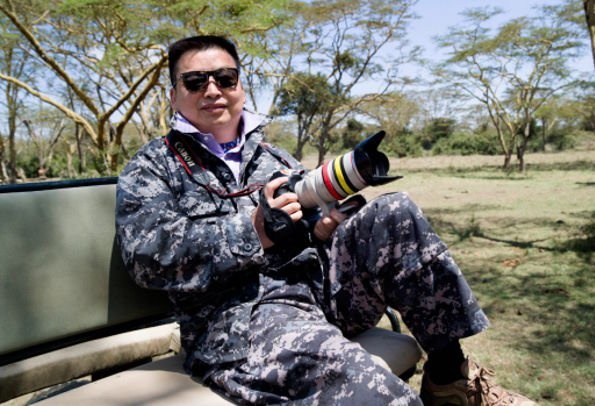 Racial sensitivities are often muddled in China, where about 92% of the population belongs to the dominant Han ethnicity and ethnic minorities mostly live in the sporadically populated far west of the country. African countries are increasingly important trading partners, but cultural stereotypes dominate Chinese popular discourse on the continent.

Wang Yuejun, one of the exhibit’s curators, said that comparisons to animals were typically seen as a compliment in Chinese culture, pointing to the zodiac signs that identify people with animals according to their birth year.

“The target audience is mainly Chinese,” Wang said in a statement. But the museum understood the images offended “our African friends” and the pictures were removed to show respect for their concerns, Wang added. 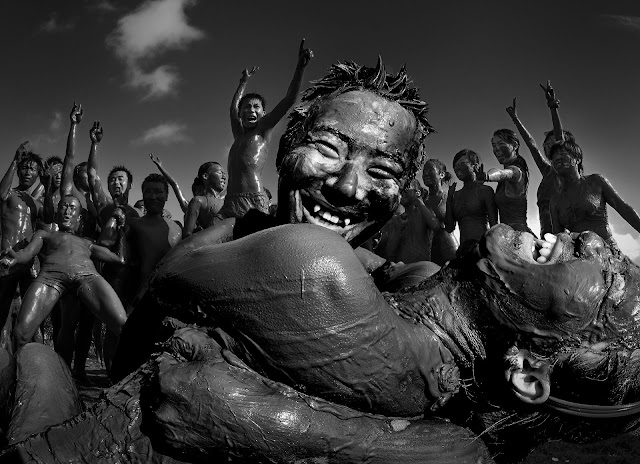 The offensive nature was first notices by a Nigerian Instagram user, Edward E Duke. In a post, which was later removed, he asked why the museum “put pictures of a particular race next to wild animals”.

China is rife with examples of tone deafness when it comes to race. China’s most popular chat app, We Chat, was forced to apologies this week after its software used the English N-word to translate a Chinese phrase that commonly means “black foreigner”.

Last year a television advert for laundry detergent showed a black man covered in paint going into a washing machine and coming out as a sparkling Asian man. The video went viral around the world and caused outrage for its insensitive messaging. 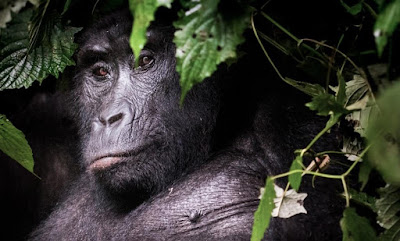 Over the summer China’s state news agency published a video during a border standoff with India featuring an offensive parody of a Sikh man, complete with a turban and fake beard.

French President Emmanuel Macron slapped in the face during walkabout