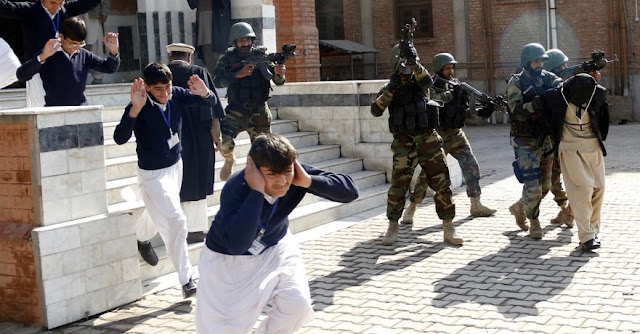 The United Nations says attacks on schools worldwide are on the rise, with more than 500 attacks in the first six months of the year, many of them in war zones.

Virginia Gamba, the U.N. special representative for children in armed conflict, told a U.N. Security Council meeting that 2017 might be a record year for the number of schools bombed and destroyed. 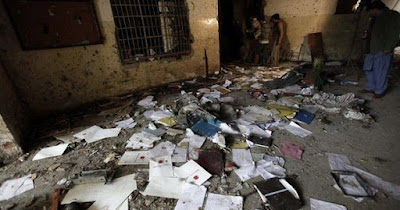 In 2016, Gamba said the United Nations was able to verify 753 attacks on schools and hospitals. But she said the actual number is likely much higher because many places are too dangerous for U.N. staff to enter.

She said a new pattern of attacks has emerged in recent years that have targeted schoolchildren, teachers and education facilities. She said this could have happened because schools are seen as a symbol of the state or armed groups are unhappy with the school’s curriculum.
Gamba said girls and their parents are especially targeted in an effort to stop the educational progress of girls.

She noted that in Nigeria, Boko Haram has conducted brutal attacks against children and schools. Gamba said 1,500 schools in northeastern Nigeria have been destroyed by Boko Haram since 2014. 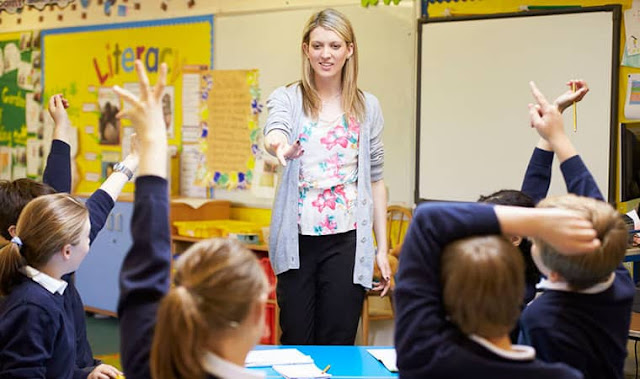 In Afghanistan, she said girls’ education remains a direct target. She said in one instance in April 2016, the Taliban forced 28 school principals to attend a meeting where they demanded that no girls older than 11 should attend school.

In Somalia, Islamic militant group al-Shabab compels children to attend madrassas organized by the group and reportedly attempts to train them as soldiers, Gamba said.

And in the Democratic Republic of Congo, 174 attacks on schools were verified between April and June 2017, Gamba said. She added the majority of schools were burned down in the Kasai region by militia fighters. 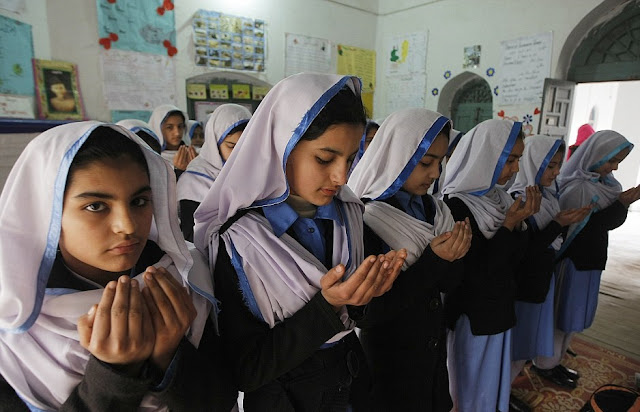 “Attacking schools not only deprives children of an education; it robs them of a future. It can take decades to reinstall skilled teachers and build the physical infrastructure to provide a proper education for all,” she said.

Sri Lankans: In Future The necessary skills needed for the job market.

A – victory in a real people’s struggle. Government takes over – The Nevil Fernando Hospital.