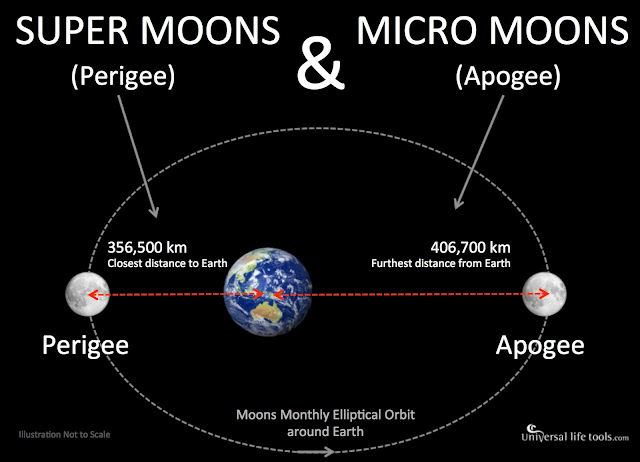 A slightly larger, brighter full moon will appear in the sky Sunday night

AS the supermoon 2017 prepares to rise on the horizon, it has been shockingly claimed that NASA hid the truth about the Moon from the world.
The December 3 full moon will reach its point of perigee tomorrow, approaching a distance of around 22,5744 miles from Earth.
But a bizarre video uploaded to YouTube by user RitchieFromBoston, purports to contain evidence that the Moon is much closer to Earth than that and is actually less than 4.7 miles away. 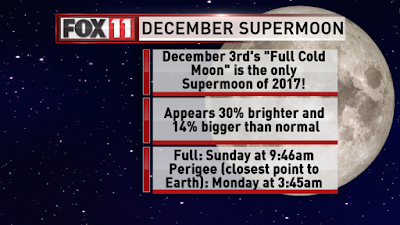 The conspiracy video kicks off with Mr Ritchie peddling theories about chemtrail sprays before shifting his attention to the Moon.
He said: “They’re lying to us. Do not believe NASA because they are lying about our entire origin.”
Claiming to use a Nikon P900 digital camera, he zooms in all the way on the Moon, exposing every bump and crater on its surface.
He said: “See this video that I’m taking right now? I am clearly in the daytime and am zooming in on the Moon.
“Let’s watch this again. In the daylight I am zooming right in on the Moon – no problem with a Nikon P900.
And I can zoom in even further than that, and I believe I will. There it is. You can literally see what looks to be stars shining right through it.”
Mr Ritchie then promptly cuts to a view of the Boston skyline across from what appears to be Charles River.
Further demonstrating his ‘evidence’ he uses the same camera to zoom in on the Prudential Tower in Back Bay, which he claims is only 4.7 miles away from his home.
He said: “Here we go, here we go, here we go. Prudential building.
“You can almost read it cause it says Prudential right there. And there you go.
“My camera is totally maxed out. I apologise for the shakiness but when you’re zoomed out 2,000mm, the camera is shaky. 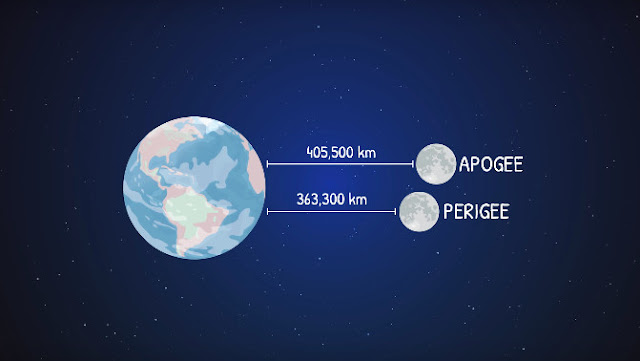 “Now let’s watch me zoom in on the Moon which is 200-plus thousand miles away, and I’m trying to film the Moon through an incredibly heavy atmosphere which they’re spraying in front of my eyes.”
Mr Richie quips in his moon conspiracy theory video: “Richie from Boston. Everything that they tell us is a lie.
“I can zoom in more on the Moon than I can on a building that I can see with my naked eye.
That’s crazy. They’re lying to us. Do not believe NASA because they are lying about our entire origin.
Despite the outrageous claims, there is actual scientific evidence to prove that the Moon is in fact about 238,000 miles away from Earth.
Through the use of powerful lasers on Earth and Lunar Laser Ranging RetroReflectors left on the Moon by the Apollo 15 mission, NASA is able to precisely calculate the Moon’s distance and location.
The US space agency explained: “The distance to these retroreflectors from the Earth can be and is still routinely measured to the centimetre level or better, and their relative positions are known to a similar level.
Such measurements can be used for several purposes, such as precisely determining the orientation and orbit of the Moon, testing gravitation and general relativity theories, and for establishing a highly precise latitude and longitude coordinate frame for the Moon.
And during tomorrow’s supermoon event, the Moon will shorten the distance between itself and planet Earth, when it reaches its point of perigee.
This happens because the gravitational effects from Earth keep the Moon in an elliptical orbit which brings it closer and further away at different times throughout the year.
Dr Greg Brown at the Royal Observatory Greenwich explained: “Our Moon travels the Earth on an orbit that takes 27.3 days to complete. That orbit isn’t perfectly circular – it’s slightly elliptical.
And that means that at certain times during the orbit, the moon is slightly closer to the Earth than at other times.
“A full moon or a new moon which occurs during the closest point in this orbit is known as a supermoon.”
Sunday Express uk
380 Views
Share this on

Trump threatens to close border with Mexico ‘next week’