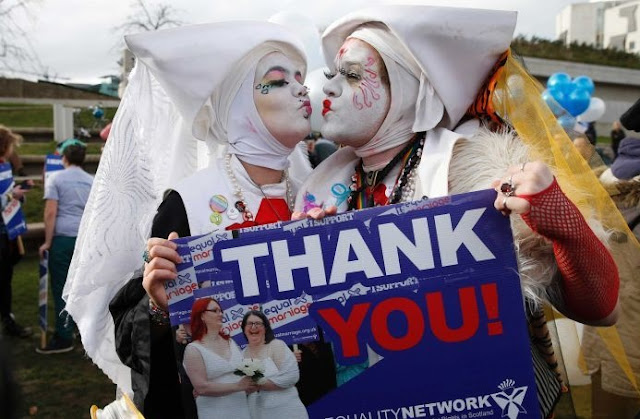 Australia’s Parliament has voted to approve same-sex marriage following a protracted and often bitter debate that was finally settled in a nationwide referendum last month that overwhelmingly backed the move.

In the capital Canberra, applause welled up from the House gallery after the chamber on Thursday followed Australia’s Senate in approving the Marriage Amendment Bill of 2017.
“What a day! What a day for love, for equality, for respect! Australia has done it,” Prime Minister Malcolm Turnbull said in a speech following the vote. 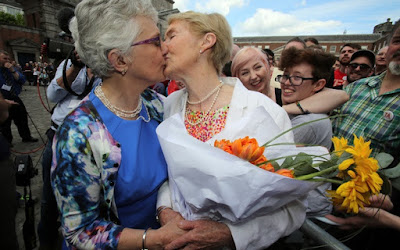 “It’s time for more marriages, more commitment, more love, more respect,” Turnbull said. “This belongs to us all. This is Australia — fair , diverse, loving and filled with respect for every one of us. This is a great day — it belongs to every Australian.”

The country’s first gay marriages are expected in January, according to The Sydney Morning Herald.

While the votes were not immediately tallied, in the House of Representatives, it was clear that 130 to 140 members of parliament voted “yes,” according to the Herald. With the Senate last week approving the legislation by a 43-12 margin, Australia becomes the 26th country in the world to allow same-sex marriage nationwide.

Turnbull has been an advocate for the change all along, in contrast to his predecessor, former Prime Minister Tony Abbott, who was a vocal proponent of traditional marriage.

As the Herald reports:

“While gay rights campaigners have fought for marriage equality for decades, the direct path to Thursday’s vote began two years ago when the former Abbott government announced it would settle the question of same-sex marriage by a public plebiscite. 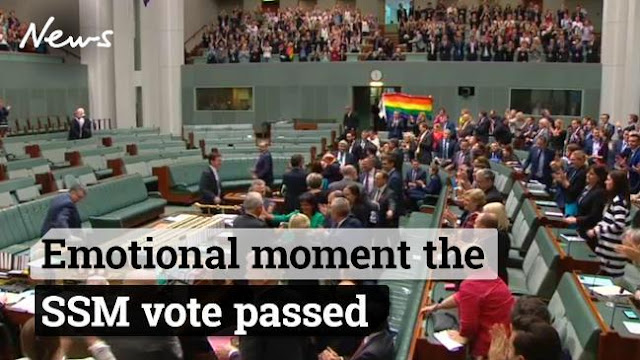 Mr Turnbull continued that policy, but it was blocked by opponents in the Senate. The government later opted to hold a voluntary postal survey asking: ‘Should the law be changed to allow same-sex couples to marry?'”

November’s mail-in referendum, while technically non-binding, was approved by 62 percent of registered voters and ensured that the parliament would take up the measure.

Existing civil celebrants can also refuse to officiate at gay weddings, but celebrants registered after gay marriage becomes law would not be exempt from the anti-discrimination laws.”
npr

Labour Party says UK should oppose Assange extradition to US