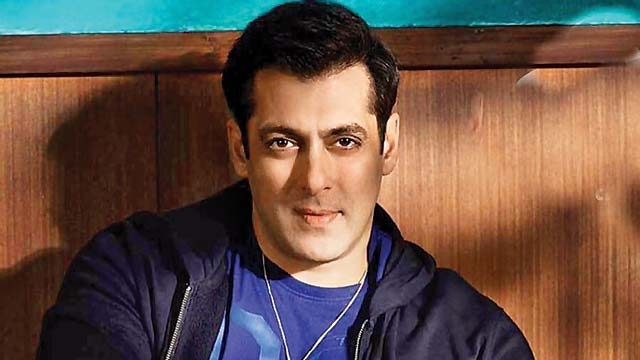 A local court sentenced actor Salman Khan on Thursday to five years in jail for having poached two blackbucks in a case from 19 years ago.
The court acquitted four other Hindi film actors — Saif Ali Khan, Tabu, Neelam and Sonali Bendre — and a local travel agent, Dushyant Singh, who were co-accused, for want of sufficient evidence.
Fine imposed
Chief Judicial Magistrate (Jodhpur Rural) Dev Kumar Khatri also imposed a fine of ₹10,000 on Mr. Khan.
Mr. Khan was accompanied by his two sisters, Alvira and Arpita, in the court room when the verdict was pronounced. As the judgment came, the sisters broke down and hugged their brother.
The actor also broke into tears as he was taken into custody in the court room and shifted to the Jodhpur Central Jail, where he has been lodged with special security arrangements.
In its 201-page judgment, the court described Mr. Khan, 52, as an actor whose conduct was followed by the common people. The magistrate gave the benefit of the doubt to the four other actors, accused of accompanying him in a Gypsy car while the two blackbucks were being hunted on the night of October 1-2, 1998. Mr. Khan was charged with killing two endangered blackbucks in Kankani village, near here.
The blackbuck is a species of antelope protected under Schedule 1 of the Wildlife Protection Act, 1972.
The trial commenced in May 2013 and the prosecution had produced 28 witnesses for examination.
After the magistrate convicted Mr. Khan under Sections 9 (prohibition of hunting) and 51 (penalties) of the Wildlife Protection Act, his counsel moved an application seeking his release on bail in the court of the Additional Sessions Judge. The application will come up for hearing on Friday.
Mr. Khan will spend time in the Central Jail here until the Sessions Court gives him bail or suspends his sentence to enable him to file an appeal.
He had earlier spent 18 days in the same jail in 1998, 2006 and 2007 in connection with other cases of poaching related to the 1998 incident. 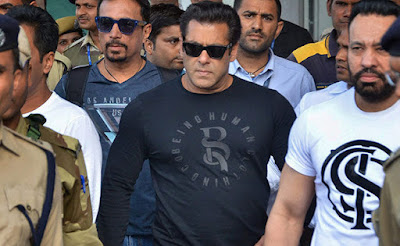 The co-accused in the case faced charges under Section 149 (common object in unlawful assembly) of the Indian Penal Code.
The villagers at Kankani had alleged that Mr. Khan had shot the blackbucks when other actors were sitting in the Gypsy. When the villagers gave chase, they allegedly fled the scene, leaving the carcasses behind.
The Kankani case is the fourth related to the alleged poaching of endangered animals by Mr. Khan in 1998.
He has also been accused of killing two chinkaras, or Indian gazelles, at Bhavad village, near here, on September 27, 1998, and a chinkara at the Ghoda farms on September 29, 1998.
Besides, he is also accused of using two firearms with licences that had allegedly expired.
The hindu
314 Views
Share this on

‘Laxmi: Akshay Kumar,The film has broken all the records made by any Bollywood blockbuster.