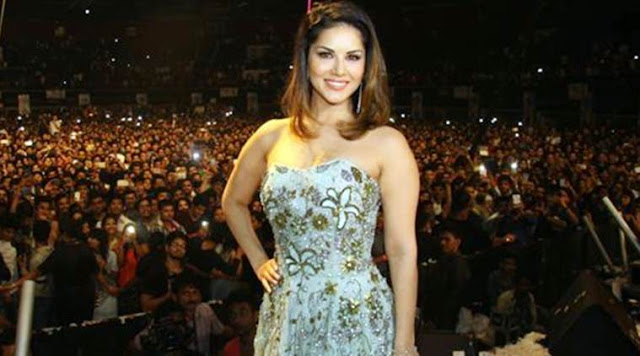 The police had announced that permission will not be given to the event, proposed to be held in Manyata Tech Park.

Earlier, activists of the Karnataka Rakshana Vedike Yuva Sene had protested against Ms. Leone’s participation in the New Year’s eve party, even threatening ‘mass suicide’ if she were to perform.
However, the police maintained that their decision to deny permission for the event had nothing to do with the protest and was taken keeping law and order concerns in mind, as most of the police personnel would be deployed on bandobast duty on that day.

On Tuesday, Ms. Leone tweeted: “Since the police of Bengaluru have publicly said that they will not be able to ensure mine, and all who attend, safety for my New Years event, my team and I feel, safety of the people should always come first. Therefore, I cannot attend. God bless and I wish everyone a safe and Happy New Year. 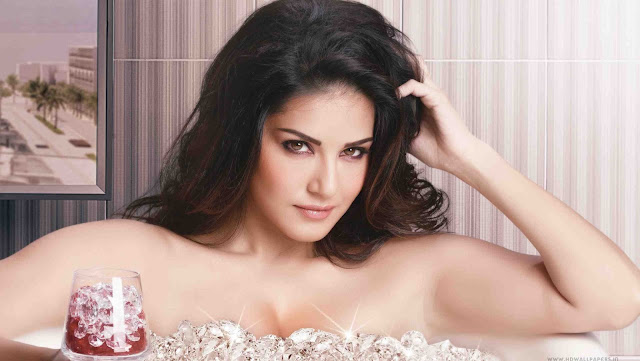 After being denied permission, the event management company had filed a writ petition in the Karnataka High Court seeking direction for sanction of approval, as they had planned the event nearly two months ago.

Harish M.S., the event organiser, continues to be optimistic about holding the programme and hopes to convince the actor to participate. “She is in South Africa and we are trying to reach her office to convince her to reconsider her decision. She was the star attraction of the event and it will be a major disappointment to people if she does not perform,” he said.

Why Pakistan’s Bollywood ban may backfire