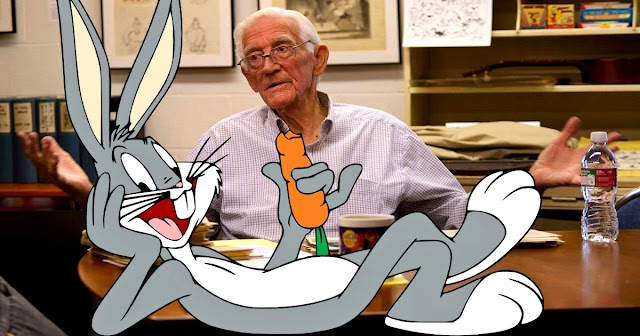 Bugs Bunny’s animator, Bob Givens had recently passed away at the age of 99 on 14, December.

Givens drew the very first official design for our favourite Looney Tunes icon. His daughter, Mariana had Givens posted about his health on Facebook and said that his condition had changed and was resting peacefully in Palliative care at St. Joseph’s Hospital in Burbank. The next day, she posted that he had passed away.

Givens had worked for Disney’s Snow White and the Seven Dwarves and then moved to Warner Bros. He worked with Chuck Jones and Tex Avery. 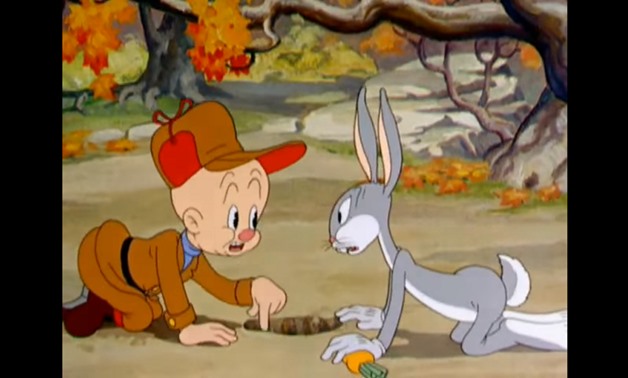 Givens created the official design for Bugs Bunny in 1940. And this appeared in the animated movie, A Wild Hare. This movie had included a famous phrase, “What’s up, Doc? which is now synonymous with our character.

Givens left the company after he was drafted in World War II, but returned in the 1950s. He worked on Tom And Jerry and joined Warner Bros. Animation studio for The Looney LooneyLooney Bugs Bunny Movie, Bugs Bunny’s 3rd Movie: 1001 Rabbit Tales, and many more.

His colleague, Tom Sito had met Givens while they were working on He-Man and he had posted a few thoughts on his friend’s death:

“I met Bob doing layout on HeMan at Filmation,” Sito said. “We ‘d go to lunch with him and Pete Alvarado. He was so funny, and his memory was so sharp. ” I recall Leon Schlesinger’s most oft quoted phrase- I’m going to Palm Springs for the rest of the week, and F*ck you all!” He gave me so much information for Drawing the Line among other projects.”

“Beethoven once said just like a good days work earns a good nights sleep, so a good life well lived earns a good death,” Sito said. “Happy Landings Bob, say hi to all the gang in Animation Valhalla. You were one of the greats.”