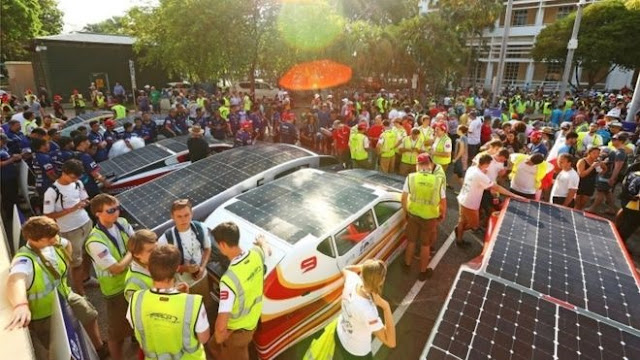 Teams from around the world are competing on solar cars in an epic transcontinental race.

Solar-powered cars from more than 30 countries around the world have begun a biannual 3,000km (1,865-mile) race from Darwin to Adelaide, north to south across the centre of Australia. This year marks the 30th anniversary of the competition. 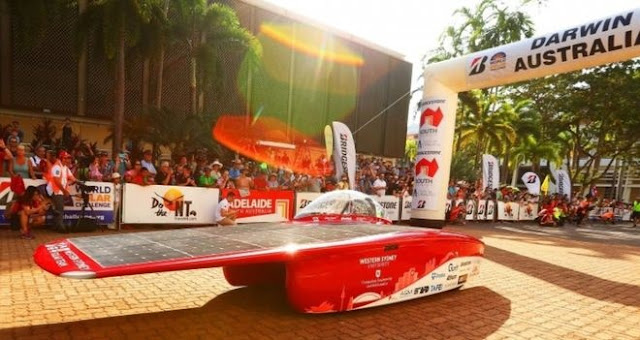 Teams in the World Solar Challenge are made up of students who have built their vehicles with their own hands. 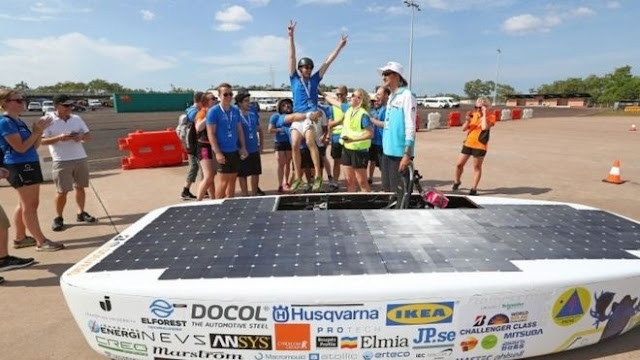 The competitors did some test runs before the start and then raced on Saturday to establish the final grid position. 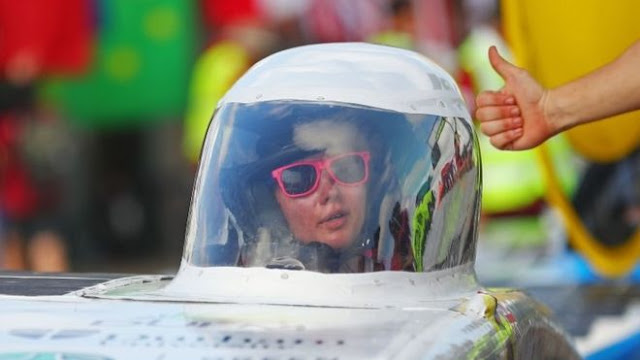 The rules of the race are quite precise. “Based on the original notion that a 1000W car would complete the journey in 50 hours, solar cars are allowed a nominal 5kW hours of stored energy, which is 10% of that theoretical figure. All other energy must come from the sun or be recovered from the kinetic energy of the vehicle,” the organisers say.

Once the teams leave Darwin they must travel as far as they can each day until 17:00 “when they make camp in the desert wherever they happen to be”. All teams must be fully self-sufficient.

There are seven mandatory checkpoints along the race route.

At the checkpoints, only the most basic maintenance is allowed to correct tyre pressures and clean debris from the vehicle.

The participating teams compete in three categories: the challenger class, the cruiser class and the non-competitive adventure class. The fastest teams are expected to reach Adelaide in South Australia on Thursday. 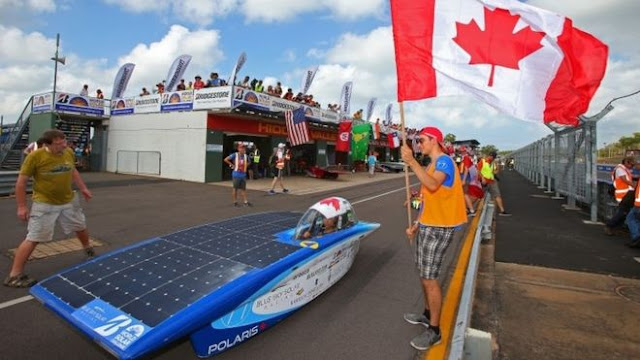 Liberty Plaza re-opened after being shut over weekend

Prices up in cigarette