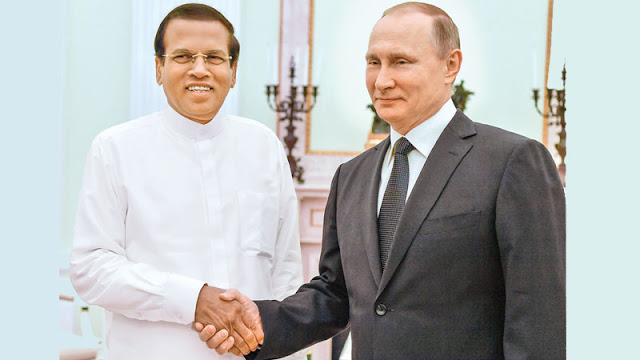 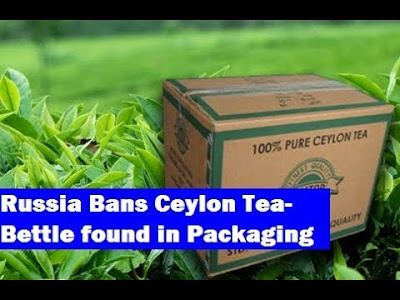 The Russian Federation on Thursday announced that tea imports from Sri Lanka had been banned due to the detection of a single specimen of the agricultural pest, the beetle Trogoderma Granarium in the packaging material of a consignment of tea shipped from Sri Lanka.

MOSCOW (Reuters) – Russia will place temporary restrictions on imports of all agricultural products from Sri Lanka, including tea, from Dec. 18, the Russian agricultural safety watchdog Rosselkhoznadzor said on Thursday.

The watchdog said it had taken the decision to impose restrictions after it found an insect, known as the Khapra beetle, in the packaging of one consignment of tea from Sri Lanka.

Tea from Sri Lanka accounts for 23 percent of Russia’s tea market, with other supplies come from India, Kenya, China and Vietnam, Ramaz Chanturiya, the head of the Rusteacoffee association, was quoted as saying by RIA news agency.

Members of Rusteacoffee, an association of Russian tea producers, will ask Rosselkhoznadzor to resume tea imports from Sri Lanka but with tougher controls, he added.