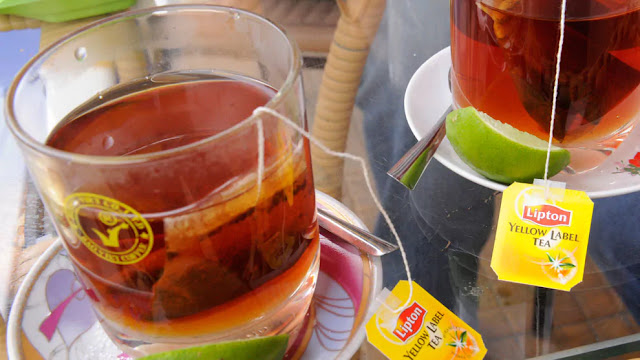 Unilever-owned, Lipton is handing over its local operation –auctioning, evaluation and buying of its tea – to Finlays as part of ensuring cost efficiency.
Lipton seems to be constantly moving out its operations, out sourcing its business to some of the other companies in a bid to ensure cost efficiency and in the wake of the UK tea market itself reducing its consumption of the brew. Currently one of the biggest tea brands in the UK, Lipton had also closed its packing and blending plant in 2001 and shifted operations to Dubal.
In transition in handing over their operations to the finlays , Lipton had taken this decision based on the fact that sri Lanka is currently believed to be the only country where the trade collectively decides that everything sold has to be via a public auction. 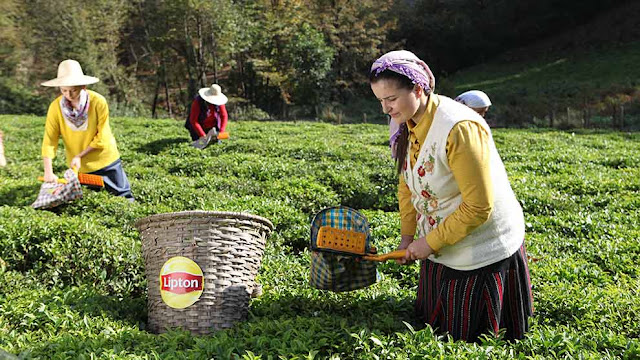 Tea brokers confirmed that the market has been informed of the move .officials from Lipton and Findiays declined to comment.

According to the complex rules for an auction and the other terms of quality involved Lipton’s wants to ensure that another non-competitive company could be involved in this tedious process thereby ensuring cost efficiency for the company.

Viewed as a “very very complex” process which has increased over the years primarily from the low grown region and Lipton predominantly traditionally buying from the high and mid grown:  as part of the evaluation it was found that essentially based on the type of tea available in Sri Lanka which is actually relatively small there is therefore good reason to team up with accompany that is not a competitor to carry out buying and auctioning.

Deeply rooted in Sri Lanka as one of the early companies to set up office in Colombo and purchase estates and run the factories for tea sales into the UK and other parts of the world. Lipton has decided to shift some of its more “unproductive part of the operations in terms of efficiency” to some other company, informed sources said.
While the Lipton name would continue to stay and the brand would continue to sell teas globally some of their staff has been offered voluntary redundancy subject to acceptance or they could continue to stay in the company. In this respect, eight of their staffers from these affected units would be impacted by the outsourcing of their operations to Finlays. 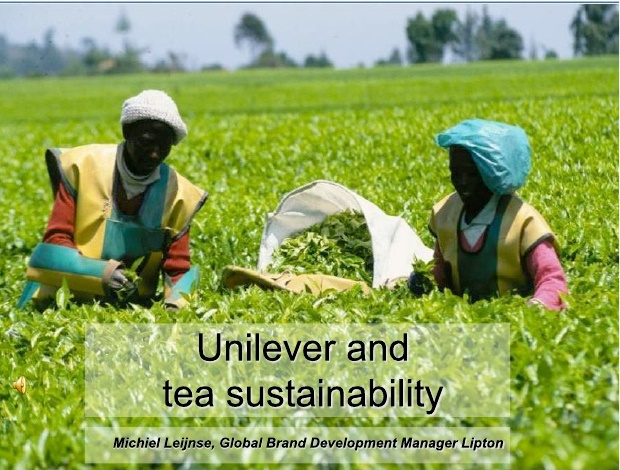 Sri Lanka produces lees than 300 million kg of tea per annum, just less than five percents of global sales and the global production itself amounts to almost 5 billion kg, it was noted.
In this respect, the Sri Lankan business could continue as a niche market exporting its quality tea primarily CTCs.
But operations of Lipton, the UK’s biggest tea brand, would be compelled to continue to focus on its cost cutting in the wake of UK along reducing the import of Ceylon Tea which today stands at 903,000 kg in 2016 compared to 13 million kg, 25 years ago.
With the UK market it has shrunk, its largest marketer of tea has also been shrinking with the biggest brands believed to have lost their passion in selling the product.
Unilever was packing value added teas and in doing regional exports the company wanted to grow the activity in Colombo. However, with demand for multi origin packing Lipton‘s decided to move to a neutral environment, in Dubal.
The UK market is said to have created price based competition as well as continual pressure employed by its retail chain that could have impacted the tea consumption patterns.
Market analysts observe that while the main brand presence of Lipton was evidently shrinking and with their reduced role in Colombo as a sourcing center for the Unilever group, the failure of big brand indicates a transition that is going on and the growth of smaller brands offering a better tea experience.
It is now believed Lipton is likely to continue as a quality control and logistics office from out of Colombo.
424 Views
Share this on