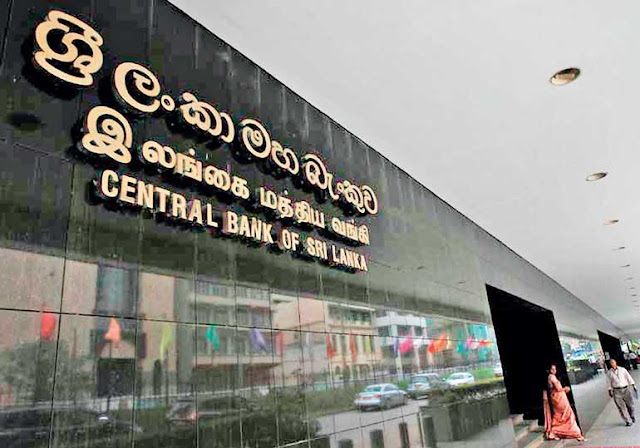 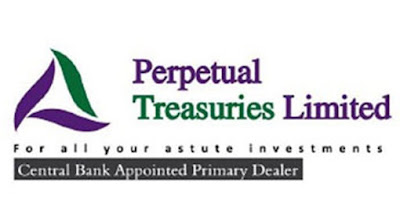 Moving the fact that the Attorney General’s Department had to investigate the matter with limited manpower as there were only three regular CID officers supporting the  investigation, AAG De Livera said that the lack of manpower was a significant matter as they had to face numerous difficulties in the investigation process. “I must place this on record that I have had the fullest cooperation of the entire team of the Attorney General’s Department and this effort would not have been possible if not for the team.
So we played as a real team, irrespective of the seniority, all the officers fully cooperated in this endeavour”, AAG De Livera said.
He said despite all odds that they had to face, the Attorney General’s Department officialsand the team were able to unearth and present cogent evidence. AAG De Livera also said that they did not have the cooperation of all the witnesses whom they had interviewed during the investigation. “I think for the team the job is not over, the task is still outstanding and as far as this Commission is concerned our job is still not over. In terms of the evidence that transpired during the proceedings, we have submitted a list of 20 witnesses to the Commission dated October 10, 2017 and out of that 20, only some of the witnesses have now testified before the Commission. But still having considered 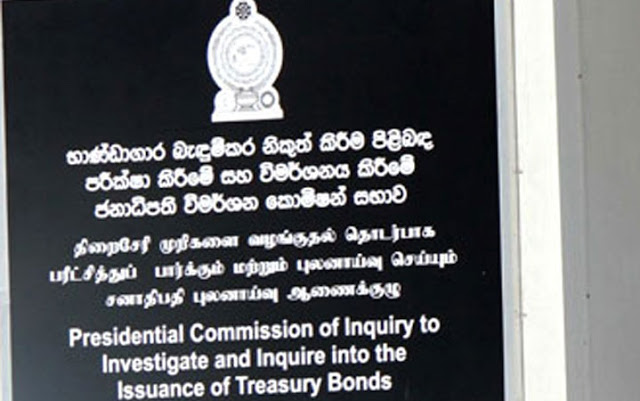 the material we had gathered so far from the interviews with witnesses, these listed witnesses are necessary. The Prime Minister is also listed as a material witness”, AAG De Livera said.

AAG De Livera also said that he would also have some other questions to ask from the Prime Minister apart from the questions put forward to the Prime Minister by the Commission.
He said that the investigation and the interviewing of the individuals will continuein expectation of eliciting new material to the inquiry despite the conclusion of the hearings.
The AAG emphasized the dedication of the officials of the Attorney General’s Department and the officials of the CBSL.
“There were officer who spent 16 hours of 24 hours to this inquiry”, he said. Additional Solicitor General Yasantha Kodagoda also concluding the proceedings made a statement thereafter.ASG Kodagoda said that it was the first time in the history that the Attorney General’sDepartment was able to present data extracted from phone devices to a Commission.
He also stated that the order made by the Commission with regard to the extraction ofdata would also go down as a good precedent in legal history. ASG Kodagoda said that the extraction was only possible due to the several experts obtained by the CID, who were not attached to the Commission. “I must say this. We are continuing this process to unearth some more material, which we hope to present to the Commission if that opportunity will be given by the Commission”, ASG Kodagoda said.
He also said “If we don’t get that opportunity, this would then be a half baked cake. Therefore we would like the President and the General public to receive a fully baked cake in the form of a report. So, please do give us that opportunity of presenting that additional telephone details” “Several months ago, I said the main corporate entity of Perpetual Treasuries Ltd was a criminal organization. But I was shouted out by some learned counsel when I said it three months ago.
As at today, based on the cogent evidence placed before the Commission it is evident that PTL is a criminal organization”, ASG Kodagoda said.
daily Mirror (Shehan Chamika Silva)
326 Views
Share this on

New US$50 entry levy on Sri Lankan casinos will only apply to locals, government reveals