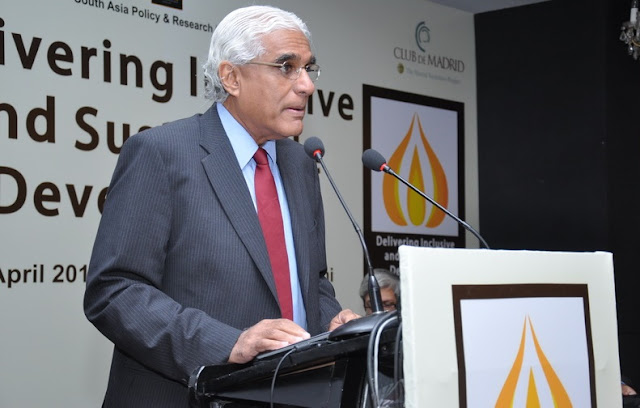 Cool calm and collected approach to central banking
South Asia is awash with highly capable central bank chiefs, yet indrajit
“We are… creating the robust macroeconomic fundamentals necessary for accelerating growth and employment generation”
Coomaraswamy fully deserves this award for his unstinting professionalism and for ushering his country through some choppy waters over the past year.
Sri Lanka is in a strange position. On the one hand foreign investment is flooding in as are tourists, with inward arrival numbers at a record high in 2016. Yet on the other hand, this is a highly friable economy struggling to deal with rising national liabilities (its public debt-to-GDP ratio is the highest in the region) a fragile currency and a narrow tax base – though a recently passed bill aimed at simplifying the tax structure and widening the tax base should help to tackle the last of those issues. 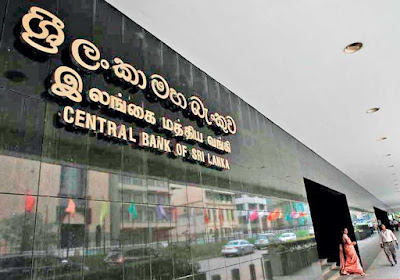 In light of all of such challenges, the central Bank’s ability   to keep calm and carry on has been admirable. In an interview with Global Markets, coomaraswamy  says establishing  a flexible inflation targeting regime has successfully kept a lid on prices over the past year with consumer inflation up 6% year – on- year in  August but tipped by the central bank to settle at around 5% by the end of the year.
Escaping the past
improved modeling and better accountability – and legal frameworks he says, have created the conditions for a proactive monetary policy, ensuring that “interest rates will be insulated from the fiscal forbearance of the post, which made Sri Lanka a classic  stop-go economy with recurring balance of payments crises and bouts of high inflation” 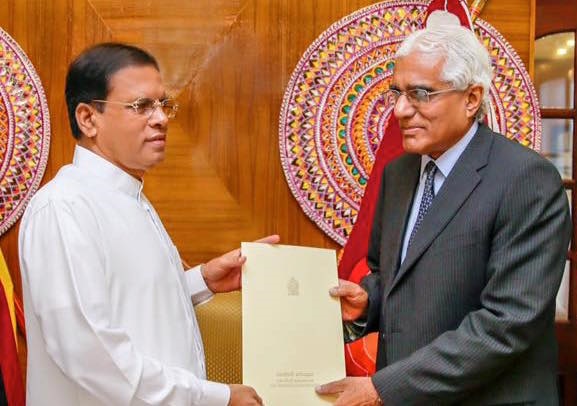 A data-driven approach to policy meanwhile has enabled the central bank to “keep interest rates fairly stable while containing pressure on prices and the current account of the balance of payments”
At a meeting on September 26 the Central Bank kept its key rates steady, saying inflation and private growth were under control. coomeraswamy hopes that having got the basics right the central bank can begin to lay the foundations for a stronger Economy capable of supporting an ambitious and growing middle class. “we are… creating the robust macroeconomic fundamental necessary for accelerating growth and employment generation” the central bank chief say, adding that keeping the nation’s public finance in order will provide the space for credit creation, to support private sector activity”
But there remains much to do. Coomaraswamy admits the debt situation remains “challenging” but is confident can be handled “in a manner that does not disrupt” the creation of fresh growth and new jobs.
A fiscal consolidation programme aimed at cutting the budget deficit to 3.5% of  GDP  by 2020 will he adds, generate primary surpluses in fiscal assets from the start of 2018.
“Sri Lanka has many problem but also many positive assets and attributes. It’s cool, calm and collected central bank chief is certainly one of them.
(By Elliot Wilson- Global Capital )
299 Views
Share this on