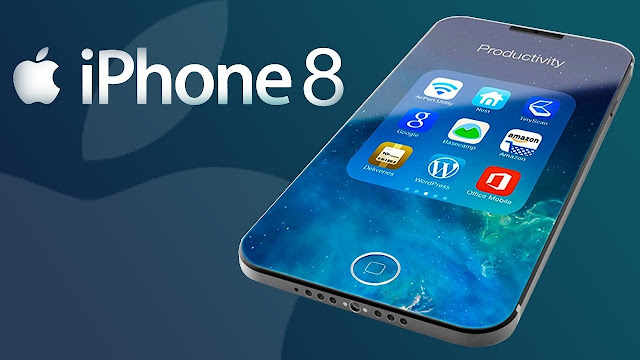 Investors are trying to piece together the complicated iPhone puzzle

Apple Inc. (Nasdaq: AAPL) stock traded lower on Thursday after reports out of Taiwan claim the company has reduced its November and December iPhone 8 orders from suppliers by roughly 50 percent.

A report in Taiwan’s Economic Times newspaper cites an unnamed supplier source claiming that Apple has cut its iPhone 8 demand in half.

While the report may seem alarming, a handful of Wall Street analysts have said the news, if true, may not be a crushing blow for Apple investors. The current iPhone cycle is far from the typical cycle. In addition to the iPhone 8 and iPhone 8 Plus, Apple will be launching the 10-year anniversary iPhone X model on Nov. 3. 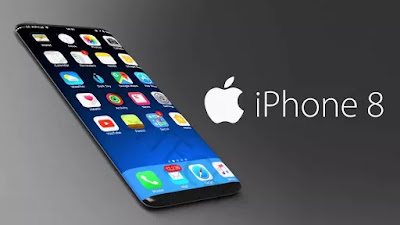 Apple does not officially update iPhone sales, but Rosenblatt Securities analyst Jun Zhang says iPhone 8 production cuts may be a sign Apple is anticipating robust iPhone Xdemand, which could be good news for average sales price and margins.

“Our research suggests the production mix was 50-50 between iPhone 8 [and] 8 Plus and the iPhone X, but iPhone X allocation could shift up to 60 to 70 percent in December and even more in March quarter,” Zhang says, according to Reuters. 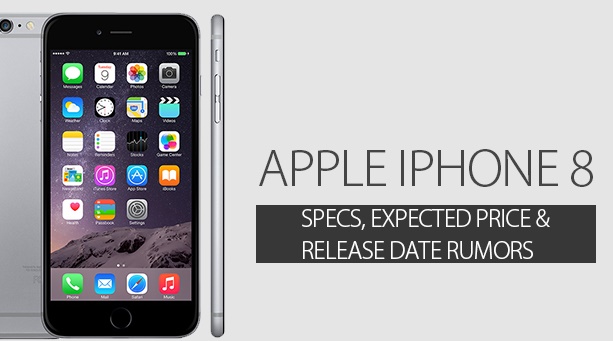 Other analysts are downplaying the role the iPhone will play in Apple’s long-term story. Expectations for the iPhone 8 and iPhone X cycle are extremely high. But KeyBanc analyst Andy Hargreaves says iPhone sales could soon start to stagnate, and that’s OK.

“While we remain somewhat pessimistic around multicycle iPhone unit growth, Apple’s expanded market segmentation strategy seems likely to drive average gross profit per user above our previous expectations,” Hargreaves says. “The potential for Apple to exercise greater pricing power, along with further App Store growth, supports the view of the company as a franchise with subscription-like qualities rather than a regular hardware business.”

News of the potential iPhone 8 production cut comes just days after KeyBanc reported that discounted iPhone 7 models, which are now selling for around $550 in the U.S., are outselling the $699 iPhone 8.
Unfortunately for Apple investors, the stock may continue to experience volatility following headlines related to anecdotal evidence of iPhone 8 and iPhone X production and demand. Apple may provide some official updates on the iPhone market when it reports its fiscal fourth-quarter earnings on Nov. 2.
U S NEWS

All BreadTalk outlets to be closed from March 20